Features Blog Resources Get a Demo
61533 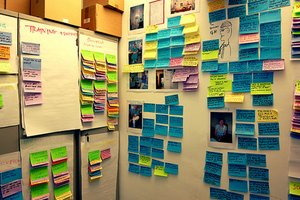 Notes and discussion about Dozuki releases by version. 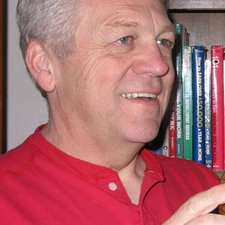 I want to know more about the feature development roadmap

What is the feature rollout schedule for Dozuki? --FixItClub

Is this a good question?

This is a small question, with a big answer! I'll do the best I can to clarify. We've got a lot of plans for what to do next with Dozuki, and we're very excited to have the opportunity to share the platform with customers using it for such diverse applications.

For your general knowledge: We push new code updates at least once a week, usually much more often than that. Historically every code release required us taking the site down for an hour, but we've worked hard to change that so that we can now bring you new updates without interrupting the service. We've made great strides in this direction, but we'll be going a lot more in this direction this summer.

There are quite a few places throughout the whole site where we know we can make performance optimizations. We try to push out a few of these changes every week.

Onto the features - I'll highlight some of the bigger and more interesting ones, listed roughly in their priority / the order that they'll be released:

Please don't hesitate to ask about any of the features I described here. There are literally hundreds more improvements in the pipeline that we're thrilled to be able to provide.

Our development roadmap is directly and very strongly influenced by what you, our customers, tell us you want to see and be able to do. If there's a feature you want to see, tell us about it!

Was this answer helpful?