Features Blog Resources Get a Demo

How to Adjust Camera Settings

Written By: Dozuki System (and one other contributor) 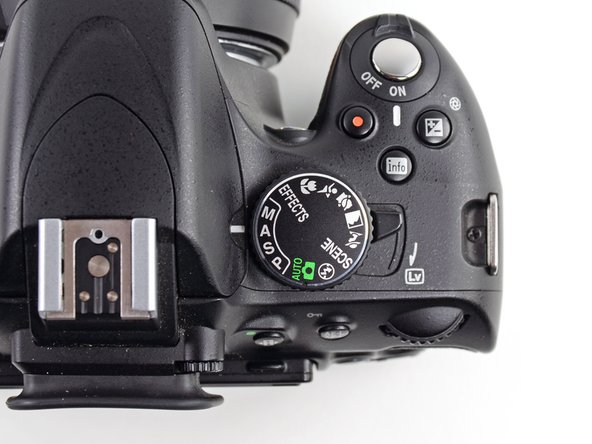 This guide demonstrates how to adjust camera settings.

Knowing your camera and its settings is key to capturing the essence of your image and/or documentation. Your goal should be to capture images that can be taken directly from the camera and put into a guide, without any post-processing involved.

Even though that is extremely difficult, sometimes impossible, a simple overview of the most basic camera functions often makes all the difference.

Cancel: I did not complete this guide.

Choose a size and copy the code below to embed this guide as a small widget on your site / forum.