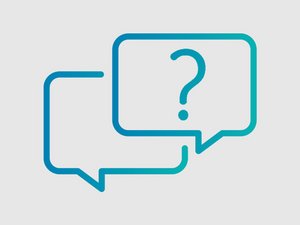 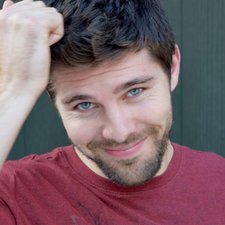 For example, if there was a way to add a marker tag such as

By adding such a tag it could place an Icon in place of the tag as a "marker" to mark the content on the page that needs attention.

A feature like this could be used to mark Special Content but if designed as a Marker it could be multipurpose so a user could mark new content they want to draw attention to. It would be useful for Guides and Wiki's alike. By developing a tag with these features, an automated New Content feature could be developed in the future which would help engage more user activity.

Is this a worthwhile discussion?

Thanks for the question. The Flagging feature already offered on the site is very similar to what you are asking for. The default flags on the site can be edited and customized to suit the needs of the site admins and authors. For example, you can change the "Featured Guide" flag to be a "Special Attention" flag, alerting the users of a new version. If you use the Release Notes feature during Version Control, your users can then view the Release Notes upon viewing the guide to gain a better understanding of the recent changes.

Similarly, the current Tagging feature on the site allows you to create custom tags. You can use a "New Guide" tag to tag all new guides and display a Dynamic List for all guides with this flag on Category Page to alert your users of new material on your site. You can use tags on all page types.

If you have any more questions regarding your specific site content, feel free to reach out to our support team for more additional assistance or guidance.

I will investigate these solutions and see what I can come up with.

You mentioned that the Flags can be customized. how could I customize them?

To clarify, I create a "Special Content" Wiki flag. how do I get it to behave like a "Featured Guide" flag and appear with a star on the image and be listed in the featured list?

You can review the About Flags page for more information about customizing the flags on your site: About Flags